The UGV was used to transport rescue equipment of two USAR units to the operation area allowing members of the unit conserve energy and reach survivors quicker.

“In real life urban search and rescue operations such as earthquakes, we use buses or vans to get our equipment to where it is needed. However, it is quite difficult to reach the exact point where you will use the gear with a bus due to narrow passages. A UGV of this size could get closer to where we need the equipment, hence we do not have to spare two people to carry things and they can use that time and energy for the actually rescue,” explained Ivar Frantsuzov, expert in the Estonian Rescue Board.

The Multiscope UGV is built to carry a maximum payload of 1200 kg and can additionally be used for clearing the cave-in area of debris usually consistent of heavy concrete blocks – a task typically done by hand.

“Also, the medics found that the UGV is of optimal height to administer first aid to the wounded on a stretcher attached on top of one of the UGVs track modules instead of doing it in the dirt and rubble,” Frantsuzov said and added that the low noise signature of the UGV also comes in handy.

During future exercises, the EDRT wants to test the UGV during rope rescue using the vehicle as an anchor point. “The UGV could also be equipped with gas detectors to determine if the area is safe for the USAR units,” Frantsuzov said.

The exercise was held in the main training facility of the Estonian Rescue Board in Väike-Maarja, Estonia. 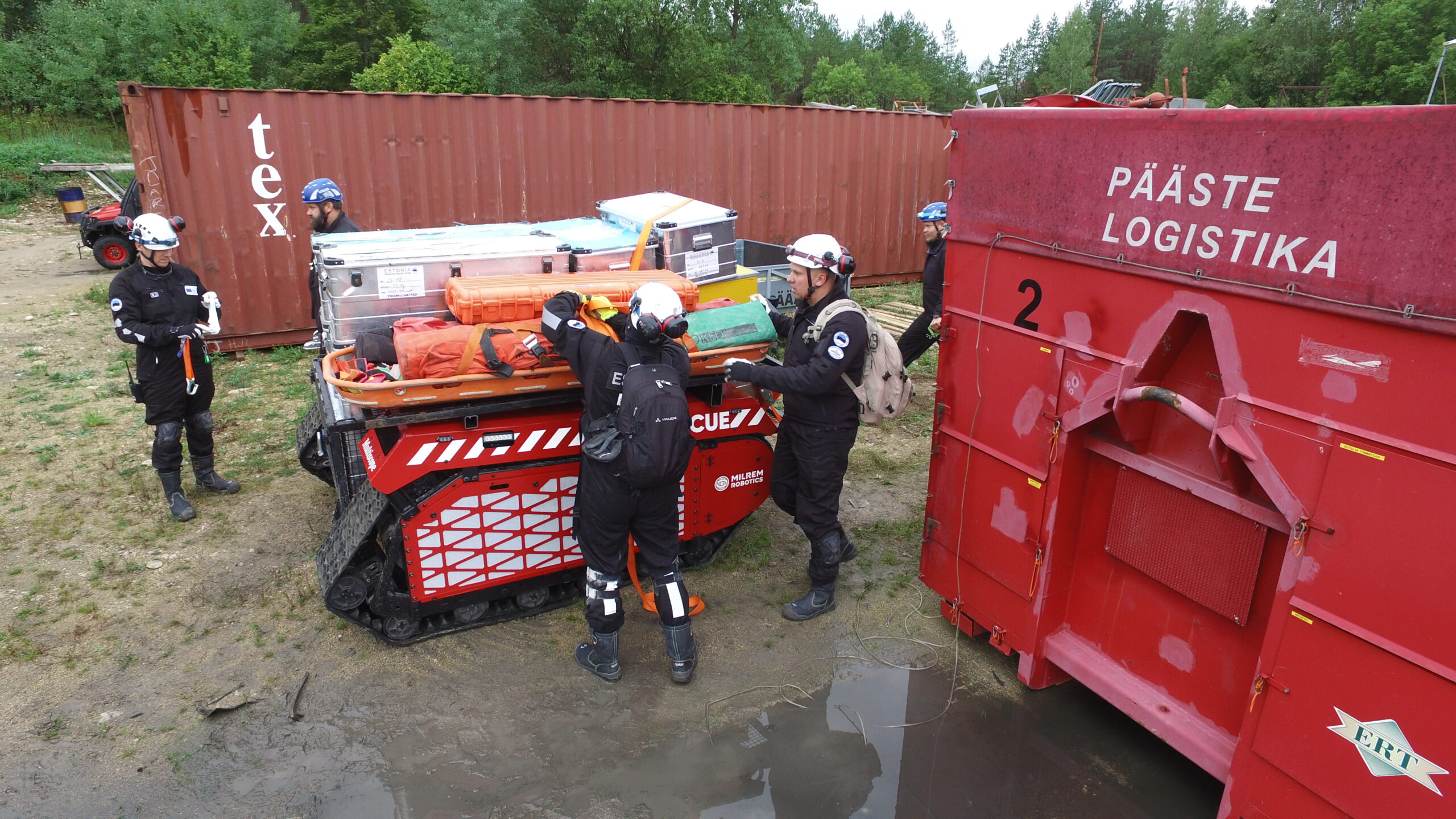 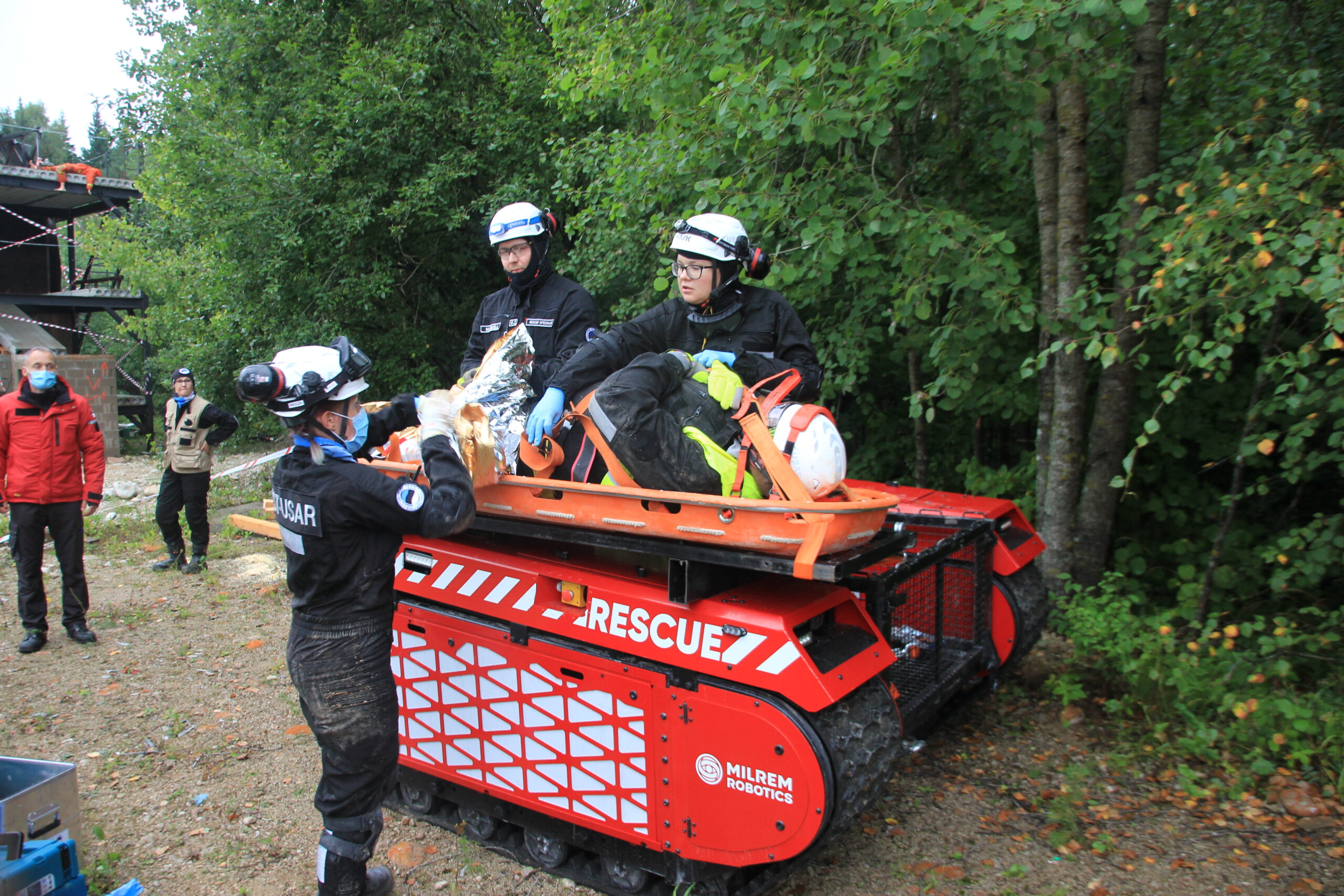